Skip to content
Home News Coming cooldown is a short one, with 100-degree weekend temps

Hot, hot, hot. And windy and humid, too.

Keeping cool was the order of the day Tuesday in the Twin Cities and across much of southern Minnesota as temperatures soared into the upper 90s and heat indexes — what it actually feels like outdoors when combining the temperature with the relative humidity — hit triple digits.

An excessive heat warning went into effect at 11 a.m. in the seven-county metro area and was scheduled to last until 8 p.m. The combination of heat and humidity made for “a dangerous situation in which heat illnesses are likely,” the National Weather Service said in issuing the warning.

To keep cool, a trip to Duluth would have done the trick. The temperature in the port city was a brisk 55 degrees at noon Tuesday and not expected to rise much above 70.

Across the rest of the state, however, the scorching heat was on. Heather Teresiak and her husband, Weston, heard the forecast and made a “spur-of-the-moment” decision to take their kids, Chip, 1, and Eden, 4, to the Bunker Beach Water Park’s wave pool in Coon Rapids.

“We’ll be here most of the day,” said Heather, of Oak Grove. “It’s a good day to cool off and keep the kids busy.”

With temperatures forecast to break 100 degrees Sunday and Monday, “we’ll likely be back,” Weston said.

Sprinklers kept patrons cool standing in line on the hot concrete, and shade tents were put up to protect them from the beating sun. Extra lifeguards were on duty, too, allowing them to rotate positions every 45 minutes and take breaks in the shade.

Heat-related illness happens when the body isn’t able to sufficiently cool itself under extreme conditions. Staying hydrated is vitally important when dangerous heat rolls in, the Minneapolis Department of Health said, because fluids help keep the body’s ability to cool itself through sweat.

Staying in air-conditioned spaces and avoiding strenuous outdoor activities during the midday hours when the sun is strongest also are good strategies, the Health Department said.

For those, such as postal workers, who have to be outside, the Health Department recommends light-colored, lightweight, loose-fitting attire, which can help reflect the heat. Postal workers also are reminded to wear hats, get in the shade when possible and take sufficient amounts of water and ice with them out on routes, spokesperson Desai Abdul-Razzaaq said.

With dangerous heat indexes forecast to reach up to 105 degrees, both Hennepin and Ramsey counties opened buildings and recreation centers to offer free places to linger in climate-controlled comfort. Libraries and shopping malls also offered relief.

Air conditioner repair crews responded Tuesday to hundreds of calls from customers who didn’t test their air conditioners this spring and had just now found they aren’t working.

LaTart said tackling a malfunctioning air conditioner is not a do-it-yourself job. For those with working units, once a home is cooled to the desired temperature, leave it on, even if you’re not home.

“It takes more energy and power and the unit has to work extra hard” to bring the temperature back down again, he said.

One place to avoid is a car. In extreme heat, “car interiors can reach lethal temperatures in a matter of minutes,” causing heatstroke, the National Weather Service said.

Tuesday’s high officially hit 96 degrees in the Twin Cities, according to the National Weather Service. The record high for June 14 is 98 degrees, set in 1987.

BENZER YAZI   Bulls have the upper hand, gearing up for a move beyond 136.00

Lynn Holeman of Forest Lake said she didn’t mind the heat, which has come after a relatively cool spring.

“It’s a nice day,” she said while waiting in line at the Bunker Beach swimming pool. She was there with other parents and friends to celebrate Sophia Harvey’s sixth birthday. “I love it, but I could do without the humidity.”

Tuesday’s one-day heat blast is also a preview. After a chance of showers Wednesday and temperatures in the 80s Wednesday through Friday, the dangerous heat and humidity will return with a vengeance by the weekend.

The last time the metro area hit 100 degrees was May 28, 2018. In the month of June, 100-degree readings have happened only four times in the metro since 1956, with the most recent on June 7, 2011, when the temperature reached 103, according to the Minnesota State Climatology Office.

That could happen Sunday and Monday as an intense heat wave is predicted to deliver high temperatures between 100 and 105 degrees across southern and western Minnesota, the Weather Service said.

Cooling spaces are available for the public during extreme heat events. For a list of places, click on the links below. 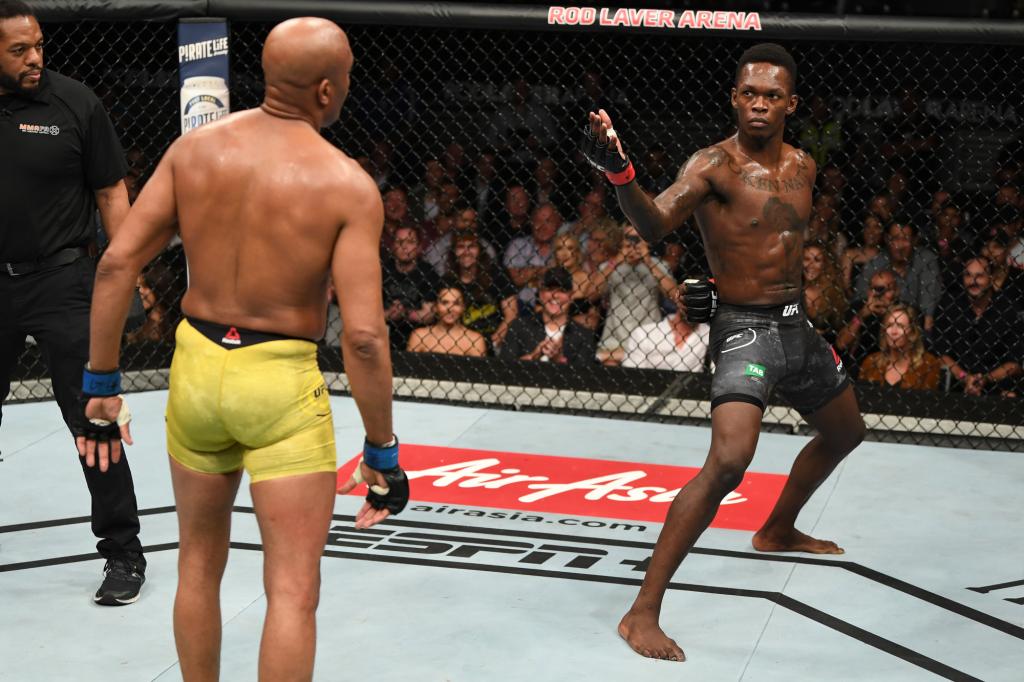 Tech doesn’t get more full circle than this – TechCrunch 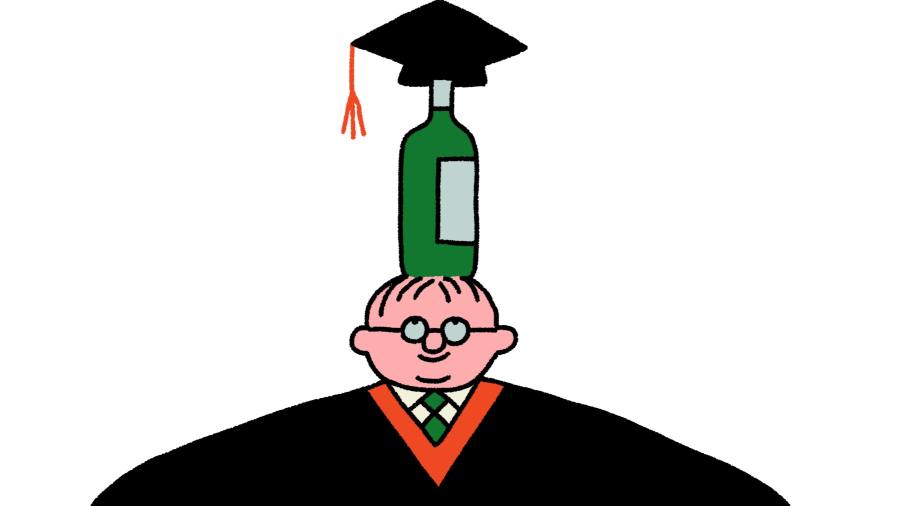 The first-class cellar under King’s College 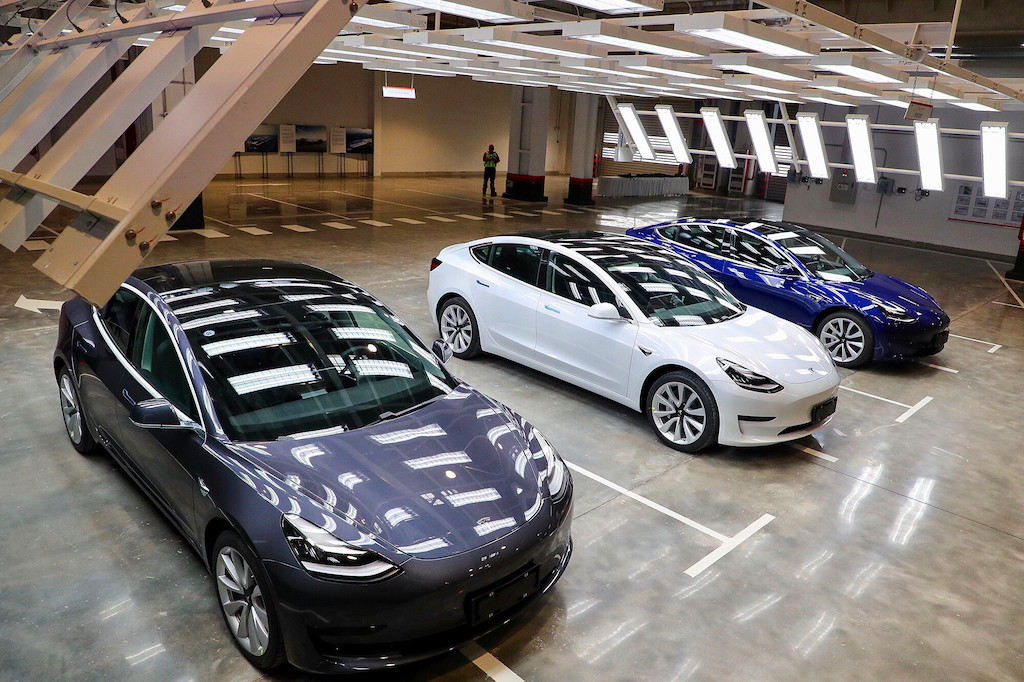 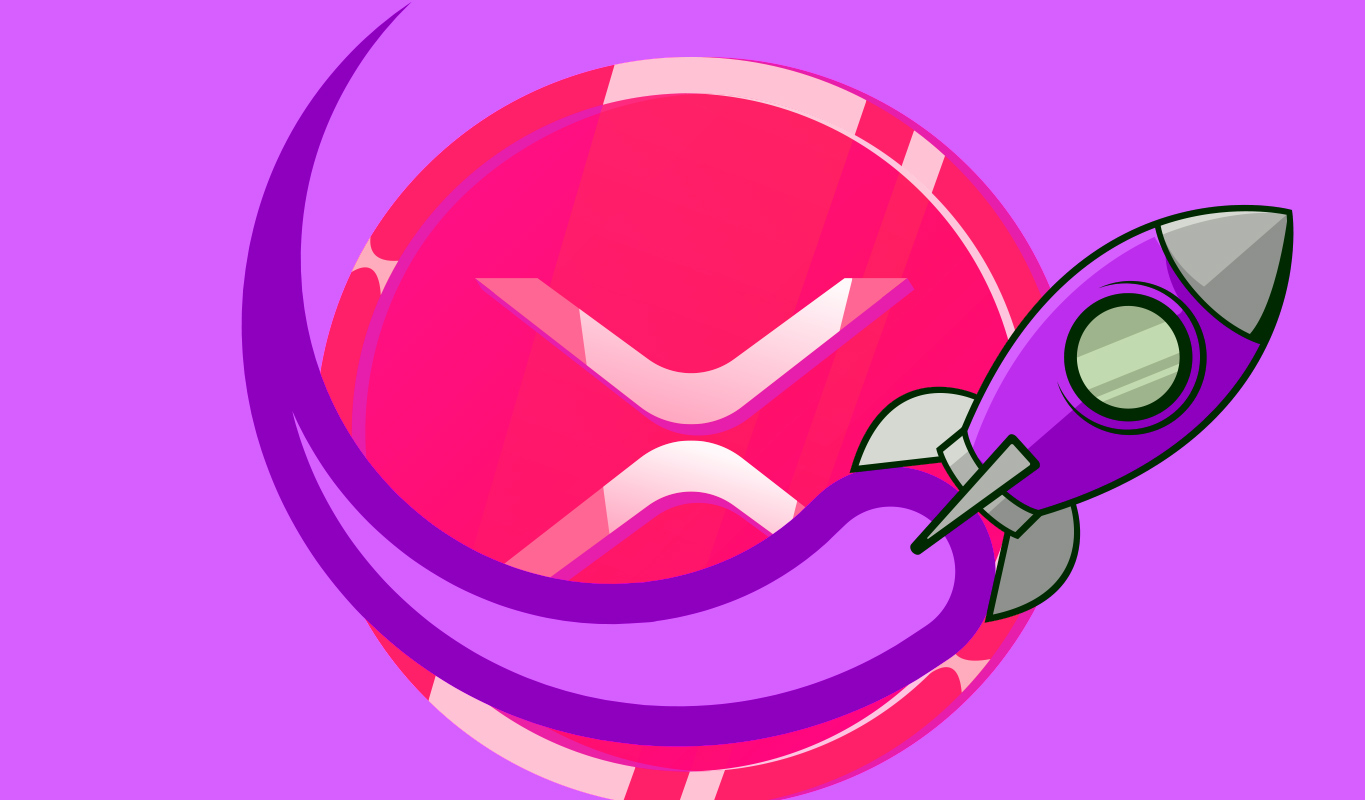