A week after a regular gathering, the governing council will hold an “ad-hoc meeting” to discuss “current market conditions,” an ECB spokesperson said.

The ECB drew a line under years of ultra-loose monetary policy at last week’s meeting, calling an end to its massive bond-buying stimulus programme at the beginning of July.

Under pressure from soaring inflation in the eurozone, the ECB also announced its first planned interest rate hike in over a decade for the same month.

Consumer prices rose at an 8.1-percent pace in May, an all-time high for the currency club and well above the ECB’s own two-percent target.

The switch in the central bank’s policy has raised the spectre of “fragmentation” in the eurozone, where the borrowing costs for some, more indebted members rise faster than for others.

Following the meeting last week, the so-called spread between the yields for 10-year Italian bonds and those of Germany — seen as a benchmark for stability — climbed even further, reaching levels not seen since the very start of the pandemic in 2020.

Yields on Italian 10-year bonds fell following the announcement of the ECB meeting, reducing the spread with German government debt.

Eurozone stock markets also rose after falling this week ahead of a regular US Federal Reserve meeting where policymakers could hike rates even higher than expected to combat decades-high inflation.

Speaking at an event in Paris on Tuesday, ECB executive board member Isabel Schnabel said the bank would “not tolerate” unwarranted increases in borrowing costs that would “undermine” the bank’s policy.

Schnabel said the ECB’s response to the risks of fragmentation would “depend on the situation we are facing”, but insisted that the bank’s commitment had “no limits”.

“There can be no doubt that, if and when needed, we can and will design and deploy new instruments to secure monetary policy transmission and hence our primary mandate of price stability,” she said.

The ECB was prepared to respond in a “very short period of time” if necessary, Schnabel said.

“In that case, reinvestments from maturing securities under the PEPP can be adjusted flexibly across time,” she said.

PEPP is the ECB’s pandemic-era stimulus programme to stoke economic growth and keep credit flowing in the 19-nation currency club.

The ECB brought an end to net purchases under the 1.85-trillion-euro ($1.94-trillion) scheme in March this year.

BENZER YAZI   Round Up: The Reviews Are In For Monster Hunter Rise: Sunbreak

Another option would be to design a new “tool”, Schnabel said, though its scope would depend on “the situation we are facing”.

Schnabel is only the latest senior ECB figure to intone on the risks of rising spreads.

President Christine Lagarde said the ECB would show “flexibility” in response to pressure on borrowing costs at the ECB’s regular meeting last week in Amsterdam.

“Some spread widening amid an overall rise in yields is normal,” said Holger Schmieding, chief economist at Berenberg Bank.

“As long as it remains consistent with the inflation backdrop and the pace of nominal growth, it should not present an imminent risk even for fiscally challenged Italy,” Schmieding said.

Policymakers will meet to discuss the developments in markets from 11:00 am Frankfurt time (0900) GMT.

Normally members of the governing council meet roughly every six weeks to set the course for the ECB, with their next regular meeting planned for July 21. 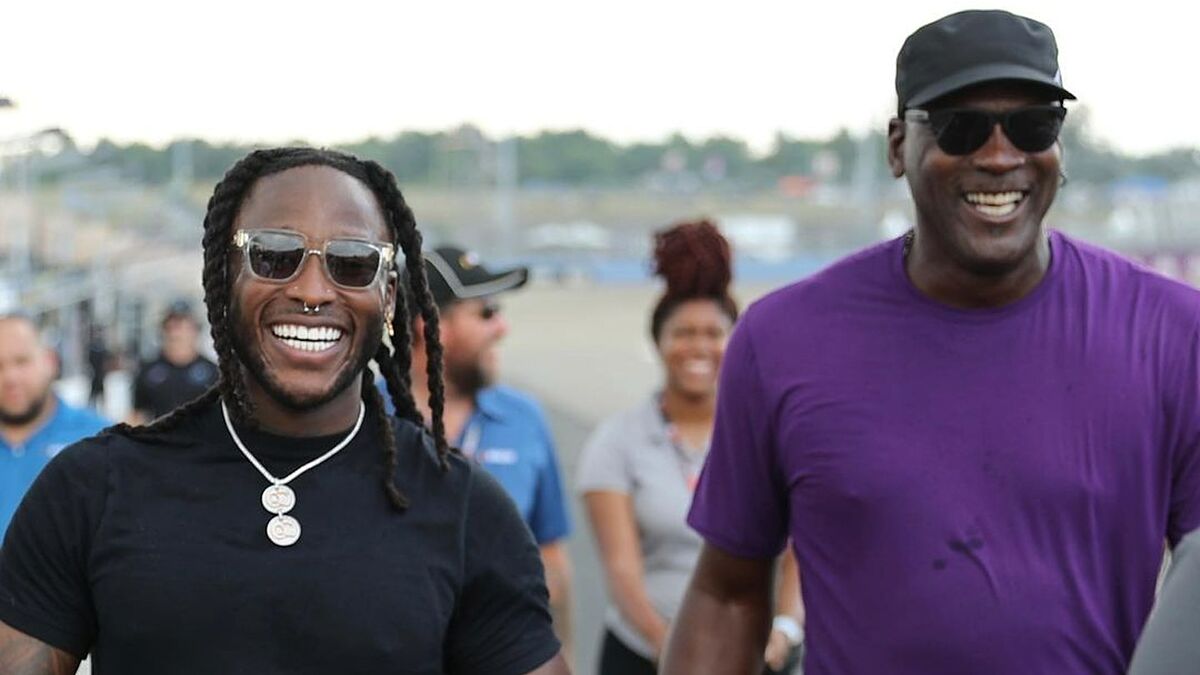 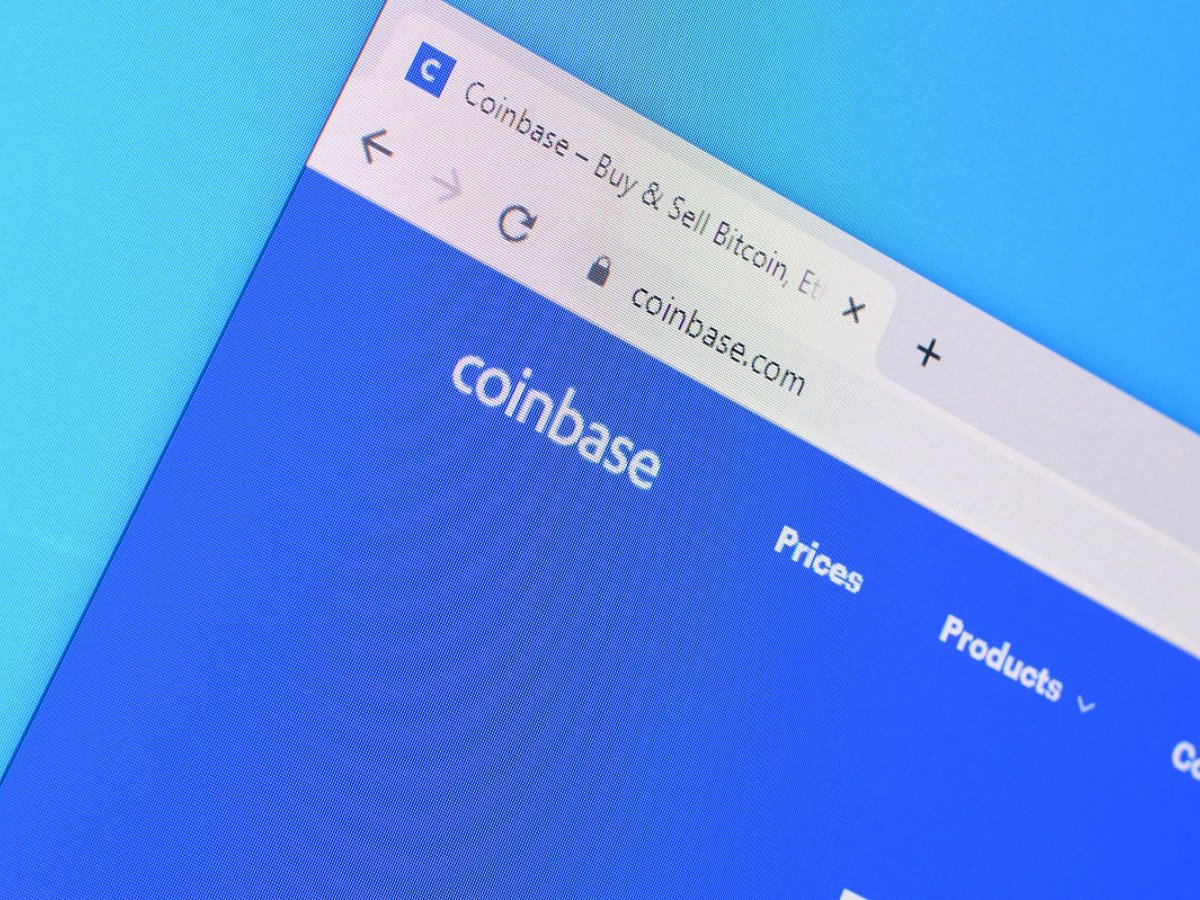 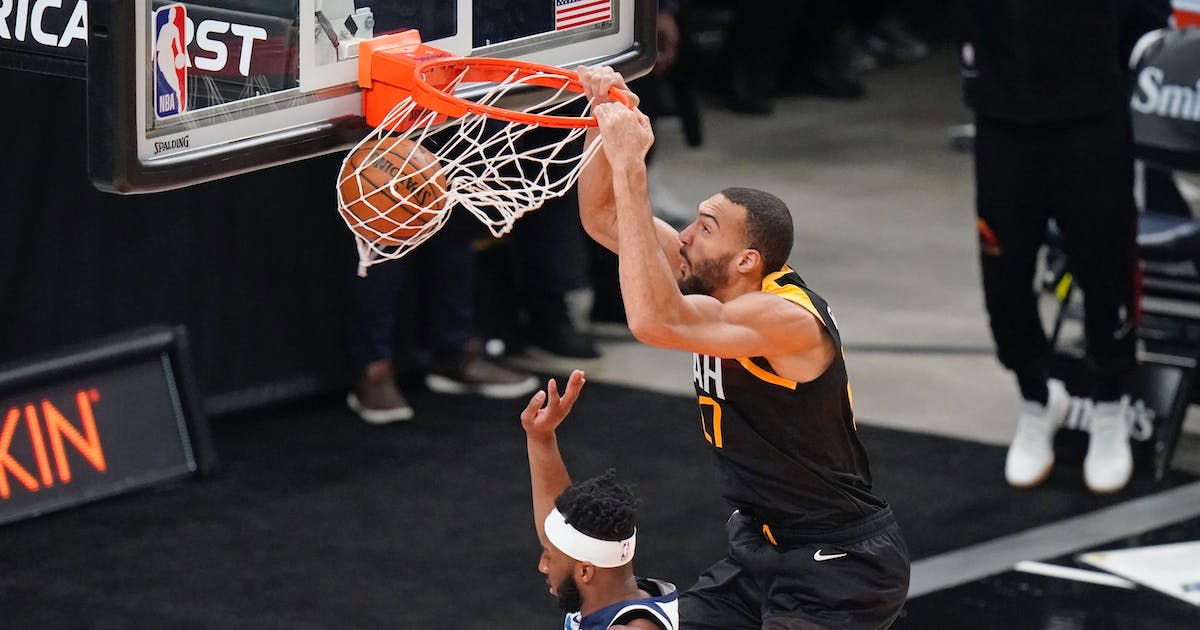