Minnesotan Eric Ahasic’s six-game winning streak on “Jeopardy” has come to an end after a tight battle in which he failed to answer a final question about Richard Nixon. He ended up losing by just $2 to California attorney Megan Wachspress. The episode, which taped back in April, aired Tuesday on KARE, Ch. 11.

On the plus side: The Minneapolis meteorologist collected more than $160,000 and qualified for the Tournament of Champions. Ahasic talked about his journey by phone a few hours before viewers learned that his reign was over.

Q: When did you start thinking about being on the show?

A: As I kid, I was always interested in knowing stuff, playing little trivia games in the car when we would drive up to grandmother’s house. The summer between 8th grade and high school, I started watching every single episode. That’s when Ken Jennings was becoming a legend. I was able to answer questions one or two times that even Ken didn’t get. I was hooked. Once I turned 16, I applied for the high school tournament, then the college tournament and every year since. I’ve failed the test more times than I’ve passed it. I made it to the audition round four times without getting on. But this time, I felt like it was my year.

Q: How do you prepare once you know you’re going to be competing?

A: After the auditions this past August, I realized I better start watching the show again. They had a guy on that had won 38 times. I realized that I might run into a guy like this and that I needed to get better. Luckily, the Minnesota winters are pretty long. You can go out and run in below-zero temperatures or you can watch old games, read Wikipedia and learn about the kings of England.

Q: You did run up against a formidable champ, Ryan Long, who had won 16 times in a row. Intimidating?

A: Yeah, that was one of the most nervous times in my life. When they introduced him, I thought, “Oh, I cannot believe this is going to be it.” But in a way, it made my life easier. I had nothing to lose. I bet it all on Daily Doubles and just enjoyed it. The game was tight the whole way, but I managed to have a tiny lead going into Final Jeopardy and got the right answer. As I was writing it down, my hand was shaking. And I have bad handwriting to begin with. They tape five episodes in one day. So as soon as you win, you take your microphone off, change your clothes, get your hair and makeup touched up and walk back on stage. It’s a 15-minute break. That was one of the craziest emotional roller coasters.

Q: So you go back to the hotel after winning five in a row. How do you mentally prepare for the next day?

A: I got back to my room, my face still caked in makeup, and looked in the mirror and said, “What did I just do?” It’s emotionally draining, and physically draining, too, because you’re standing the whole time. Because of COVID, there’s no studio audience, so my fiancée didn’t know how I had done. We celebrated a bit. I only managed to get a little sleep around midnight and had to be back at 7 a.m. the next day.

Q: One of the fun things about watching you is that I’m never really sure if you know the answer or not. You never seem quite sure if you’re right. Are you guessing?

A: That’s my thinking face. About 75 percent is just stuff you know. The rest of the questions often have little clues. You can prepare pretty well by just watching old episodes. There’s only so many things they can ask about. They’re never going to reuse a question word for word, but they’re going to ask pretty much the same things about certain actors and presidents. As long as you know a couple main things about a subject, you’re going to be on the right track.

Q: One of your strategies seems to be betting big on Daily Doubles. Are you a gambler by nature?

A: I don’t go to Vegas or anything, because the odds are in the casino’s favor. I’m a calculated gambler. When I was playing hundreds of games at home, my track record on Daily Doubles was about 80 percent. That’s a bet I’ll take anytime. It’s been working for me so far.

Q: Past contestants always talk about the importance of knowing how to use the buzzer. What’s the secret to using it correctly?

BENZER YAZI   Cosmos (ATOM) Price Soars 12%, Is It About To Break Resistance?

A: Nothing prepares you for the buzzer. Everyone knows about half the answers, so who is faster makes a difference. But it’s not just speed. If you buzz in too early, you get locked out for a quarter of a second. You don’t really know how it works until you get here. You have to get into a rhythm.

Q: You’re starting to get recognized. Does it make you want to go from working behind the scenes at the National Weather Service and maybe present the weather on the air?

A: A couple fans stopped me during my run last week, which is kind of cool. I did think about hiding and just letting the wave roll over me, but I learned so much about strategy by reading stories about other contestants, so I really want to pay it forward. I’m not much of a social-media guy. I know there’s been some negative comments, but I feel like I have the best job to prepare for that. Meteorologists and umpires get slammed all the time. I’ve always liked being behind the scenes. When you’re the weather guy on TV, you can’t turn that off when you just want to go on a picnic. But who knows? We’ll see what happens. There’s one way to spot this costly malware: Check your phone bill 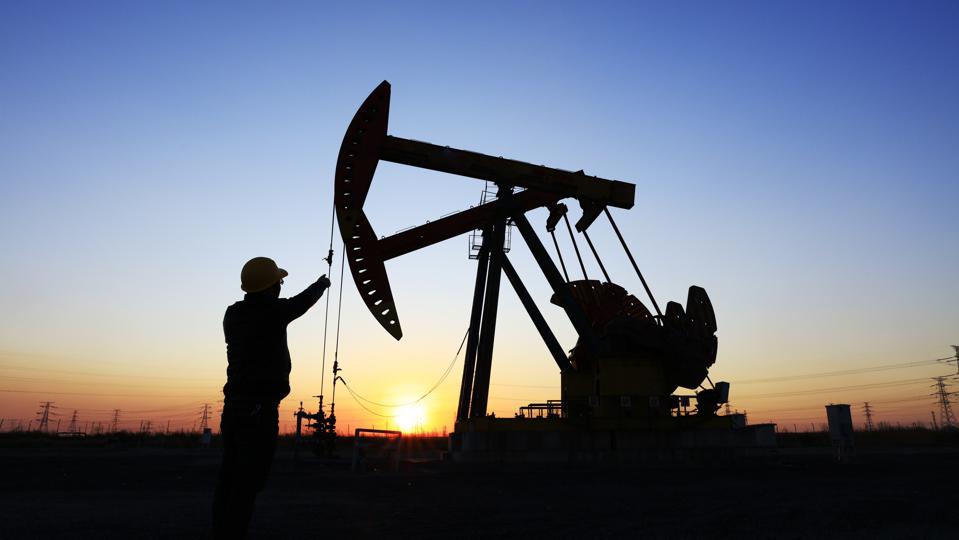 Here’s When Gas Prices Will Go Down – Forbes Advisor 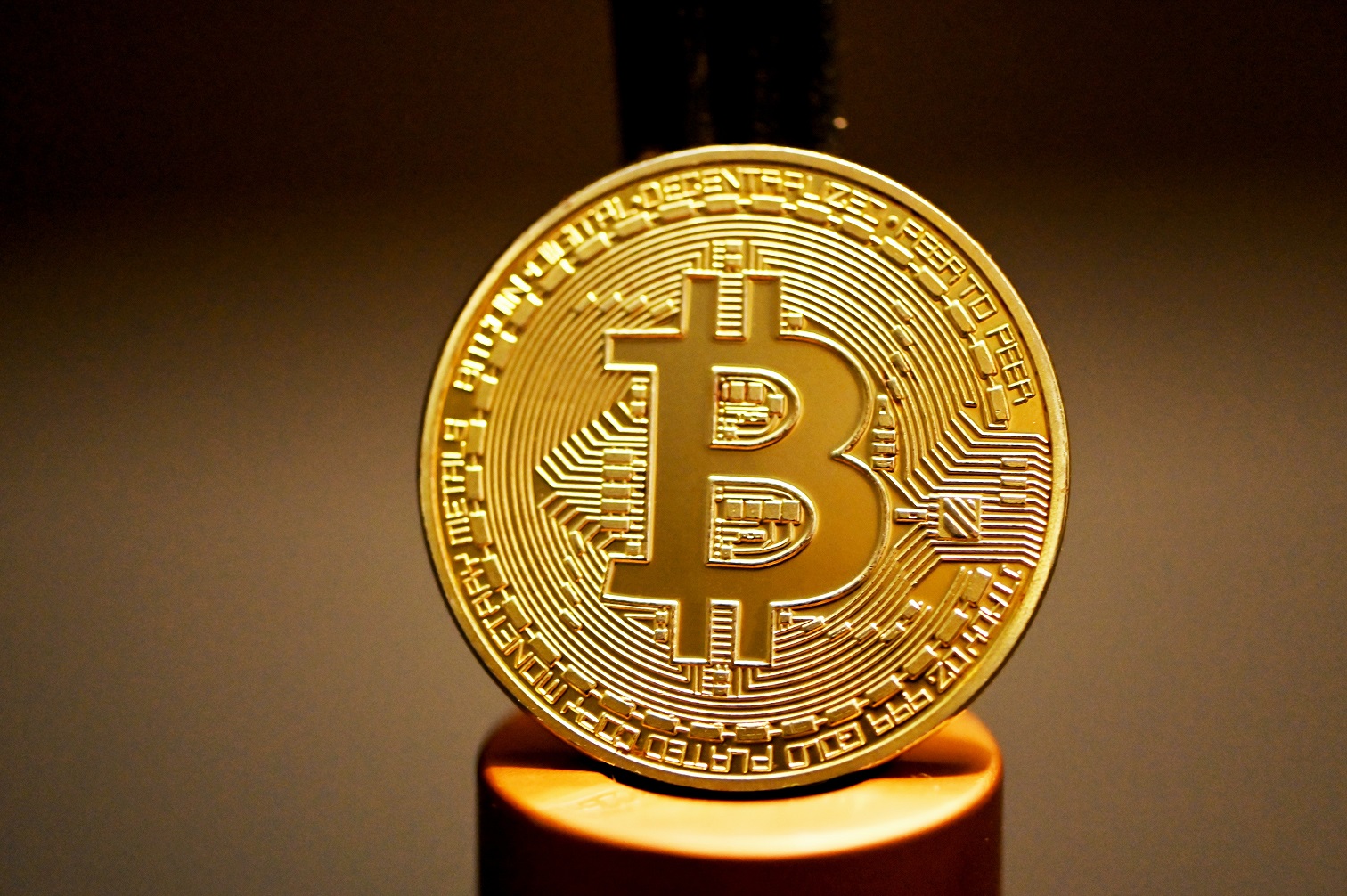 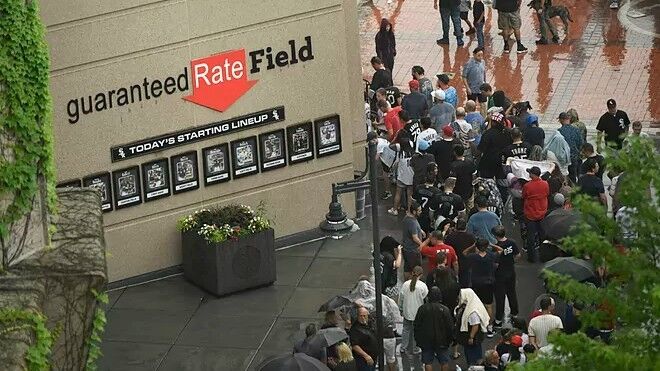 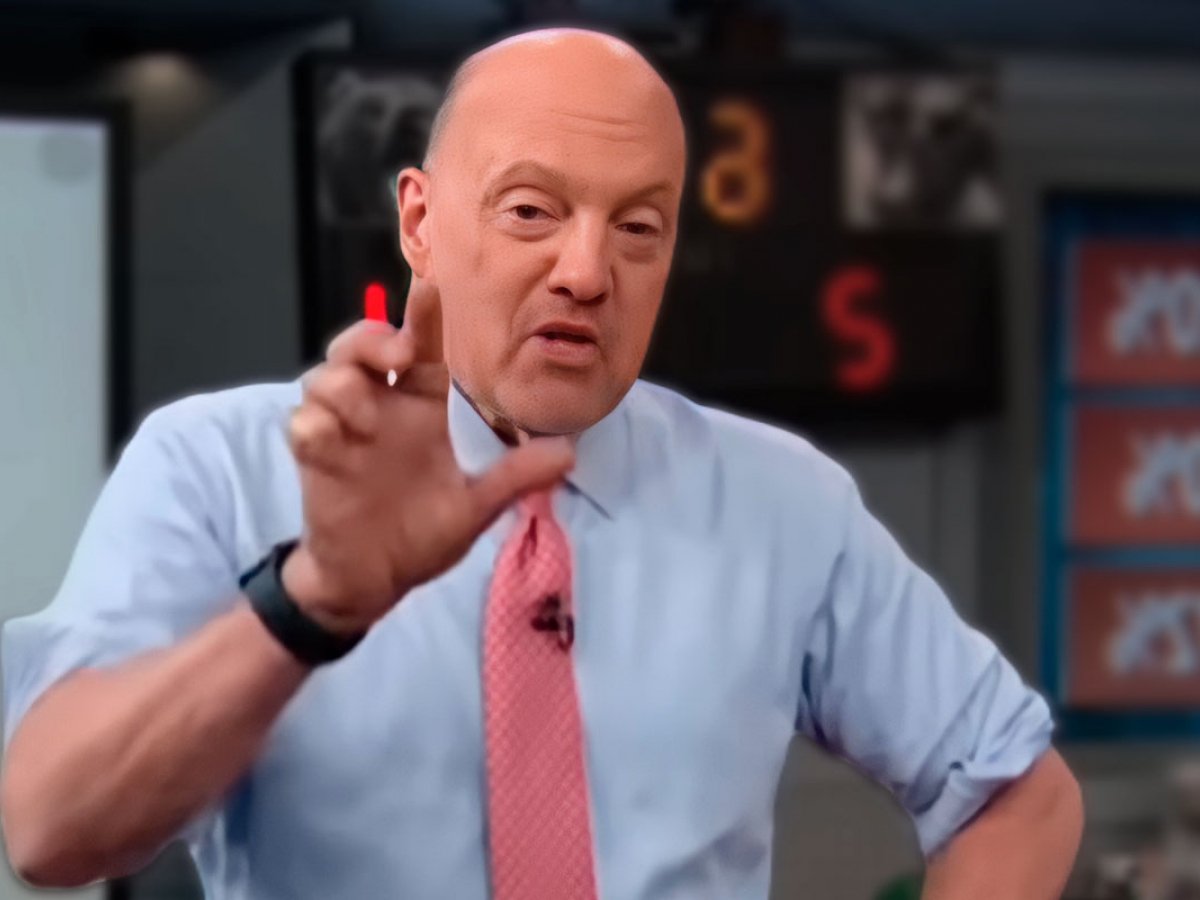 Jim Cramer Believes Crypto Has Much More Room to Fall 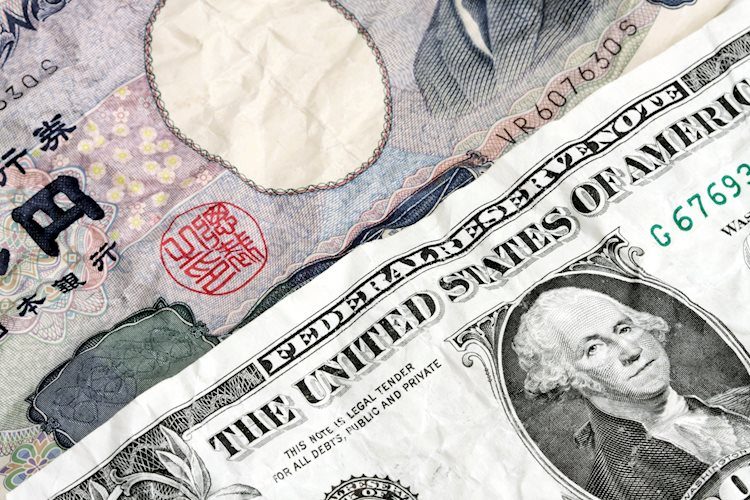