KATHMANDU — Kamal Devkota, who campaigns for snake conservation in Nepal, doesn’t always have an easy time convincing people of his cause.

On one occasion, he recalled, as part of his door-to-door awareness campaign, he visited a family who had lost a member to a snake bite.

“It was a difficult situation for us,” Devkota said. “They asked us why they should save the snakes that killed their family member.”

Campaigners such as Devkota, president of Nepal Toxinology Association, face a tough time in Nepal, especially during the monsoon and pre-monsoon seasons, when snakes venture out in search of food. That’s also the period when farmers head to the fields to sow corn and rice, especially in Nepal’s plains.

A recent study published in The Lancet Global Health found that 251 people out of 100,000 living in Nepal’s plains are bitten by snakes every year, around half of whom (49%) suffer from envenoming. About 8% of those bitten die, which means almost every neighborhood in the plains has lost someone to snakebite.

BENZER YAZI   Bitcoin Drops Below Its Lowest Levels in 18 Months

But research into snakes in the country is limited, mainly due to a lack of funding, with conservation efforts largely focused on iconic megafauna such as Bengal tigers (Panther tigris tigris) and greater one-horned rhinos (Rhinoceros unicornis).

Of the 70-odd species of snakes found in Nepal, around 20, including various cobras (Naja spp.) and kraits (Bungarus spp.), are believed to be venomous. But public awareness about which species present a danger is low.

“As people think all snakes are venomous, they pelt stones at them whenever they see them,” said Devkota, whose organization uses different media such as street plays, social media posts and videos to spread awareness about snake conservation. “We have also seen a trend in social media that people take videos and photos while ‘playing’ with snakes, ignoring that they could be venomous and both their and the snakes’ life could be in danger.”

The popularity of these videos shows that there’s interest among people to learn about snakes, and conservationists want to harness this interest to raise awareness for snake conservation.

“How and where we communicate the importance of conserving snakes to a particular person depends on the background of the person,” Devkota told Mongabay. For those who understand science, the team describes how snake venom can be harvested to create life-saving antivenom that can be administered to snakebite victims. For those who are inclined toward saving nature, the team describes the role snakes play in the ecosystem.

“Then there are those who don’t understand any of the aforementioned reasons,” Devkota said. “For them, we talk about the religious importance of snakes. For example, on Naag Panchami [a Hindu festival], people worship Naga, the mythological king of snakes. Social media videos incorporating all these messages also do the job well.”

The other challenge in snake conservation is the government’s approach to dealing with the problem of snakebites. Most government programs focus on training health workers to treat snakebites, and not on making doctors and nurses aware of which species of snakes are actually venomous.

“We could save a lot of time and effort if the doctors are trained to identify whether a snake is venomous or not,” Devkota said.

“For example, we see that whenever people see a black type of snake, they identify it as venomous,” Rohit Giri, a snake rescuer based in the city of Pokhara, told Mongabay. “But more often than not, they are not venomous.”

One particular species that people often kill in Nepal’s plains is the king cobra (Ophiophagus hannah), which preys on snakes and seldom bites people. More than 20 king cobras, listed as vulnerable on the IUCN Red List, are estimated to be killed in Nepal every year, according to a 2021 study co-authored by Devkota and Giri.

Giri, who regularly rescues snakes that venture into people’s homes, said he believes that government programs need to adopt a more holistic approach to protect both snakes and humans, as the reptiles play a crucial role in the ecosystem.

“People at the grassroots should be made aware about the snakes that live around them and to let them go about their lives undisturbed,” he added.

Devkota said allowing snakes to roam freely is key to saving them. “The best rescue is to not rescue a snake at all,” he said. “We should allow them to freely move in their habitat and not disturb them unnecessarily.”

Back on the door-to-door campaign, Devkota has managed to persuade some families to let go of their bitterness against the snakes. “Others are not convinced, but we continue our campaign,” he said. 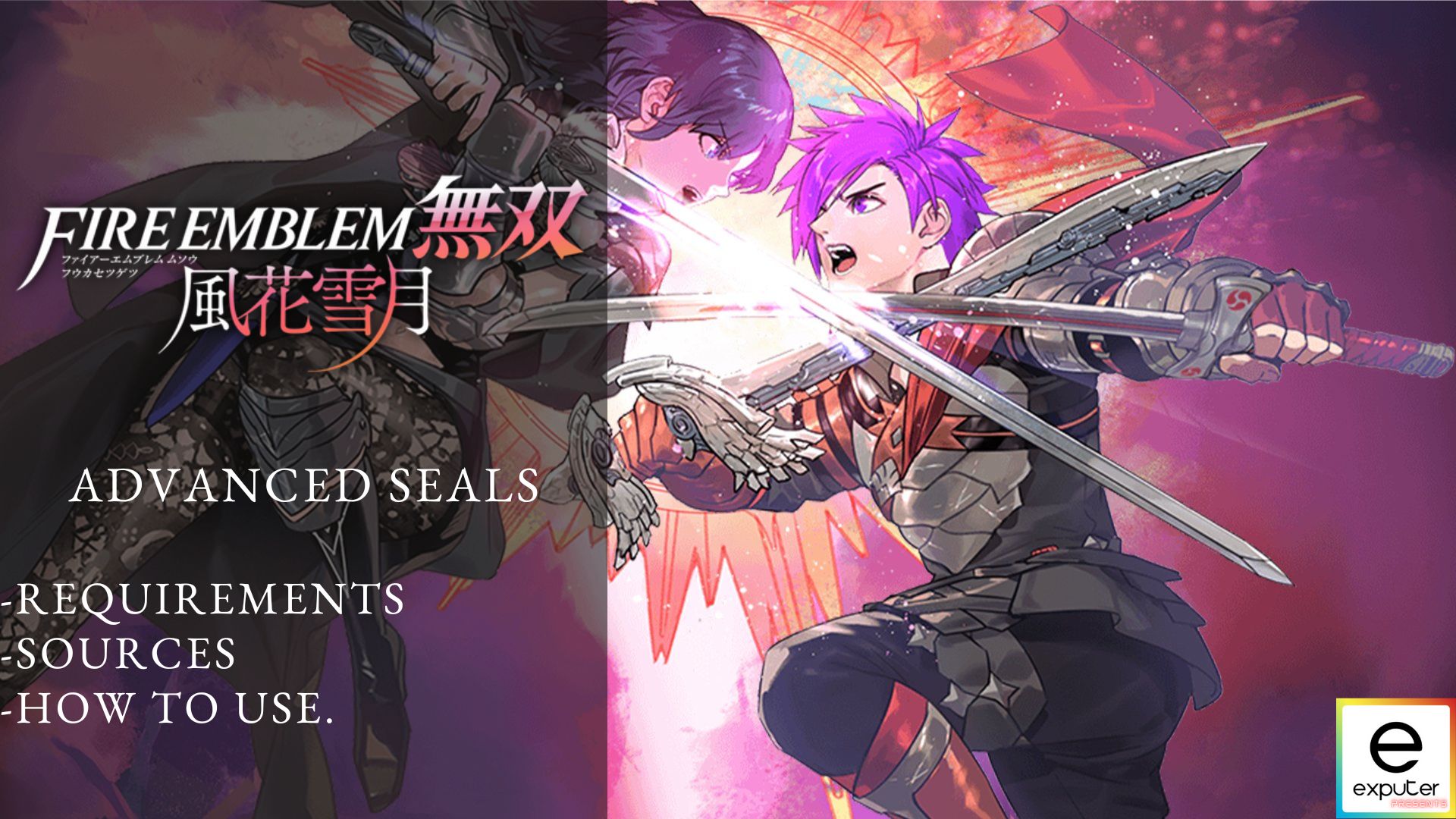 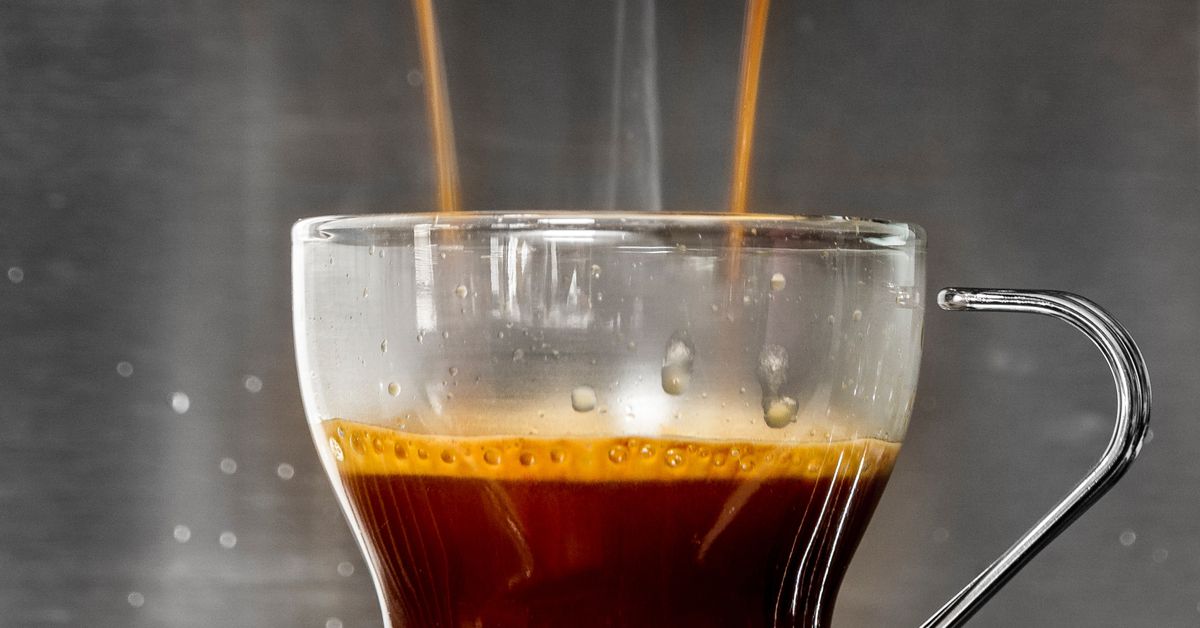 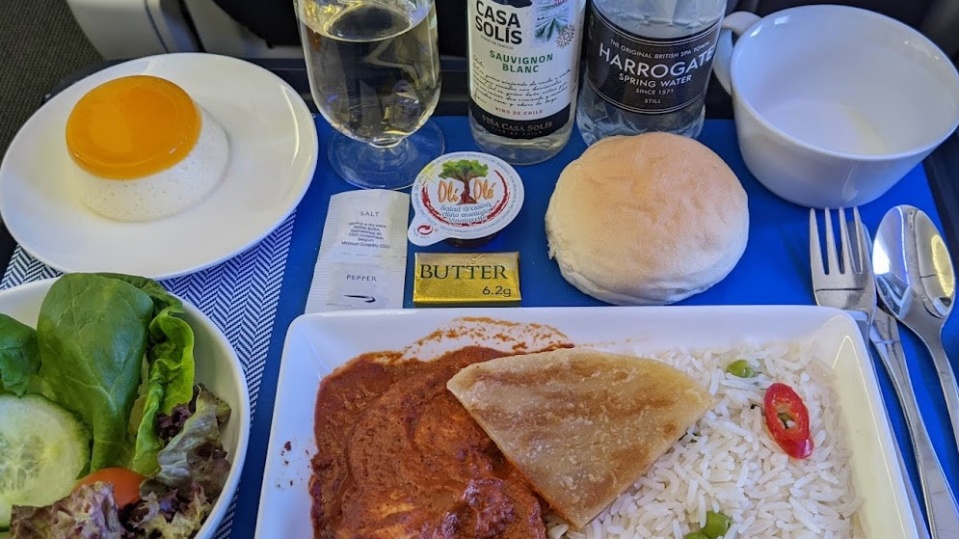 Is It Worth It To Fly British Airways Premium Economy? – Forbes Advisor 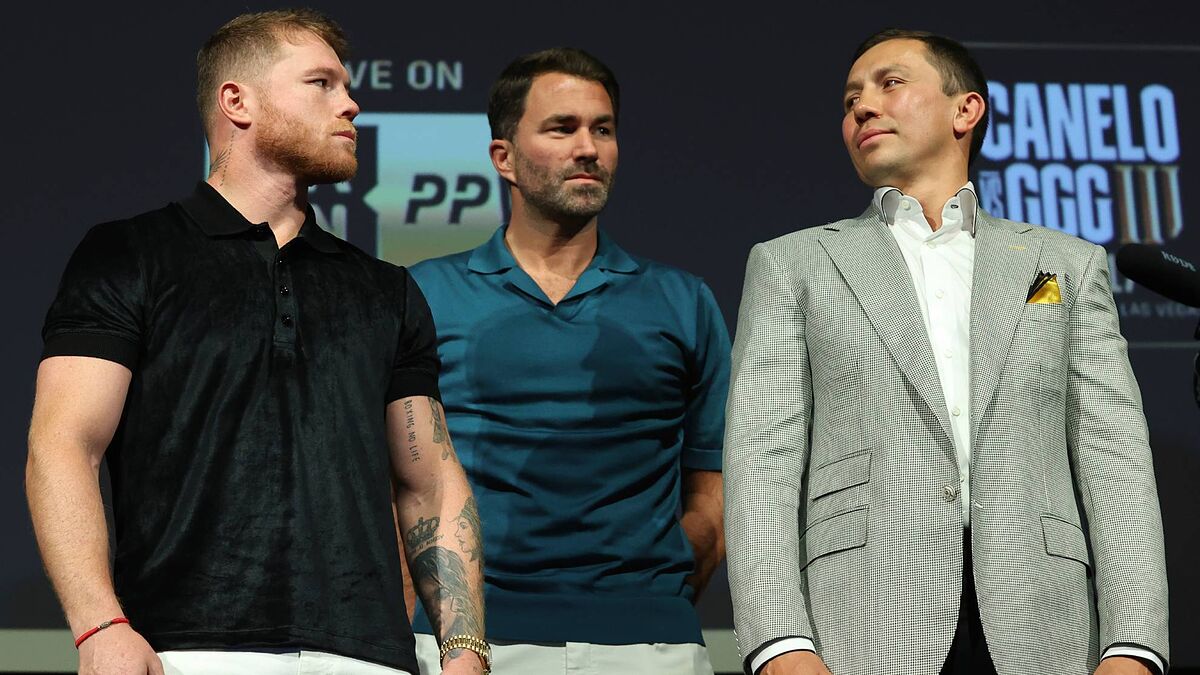 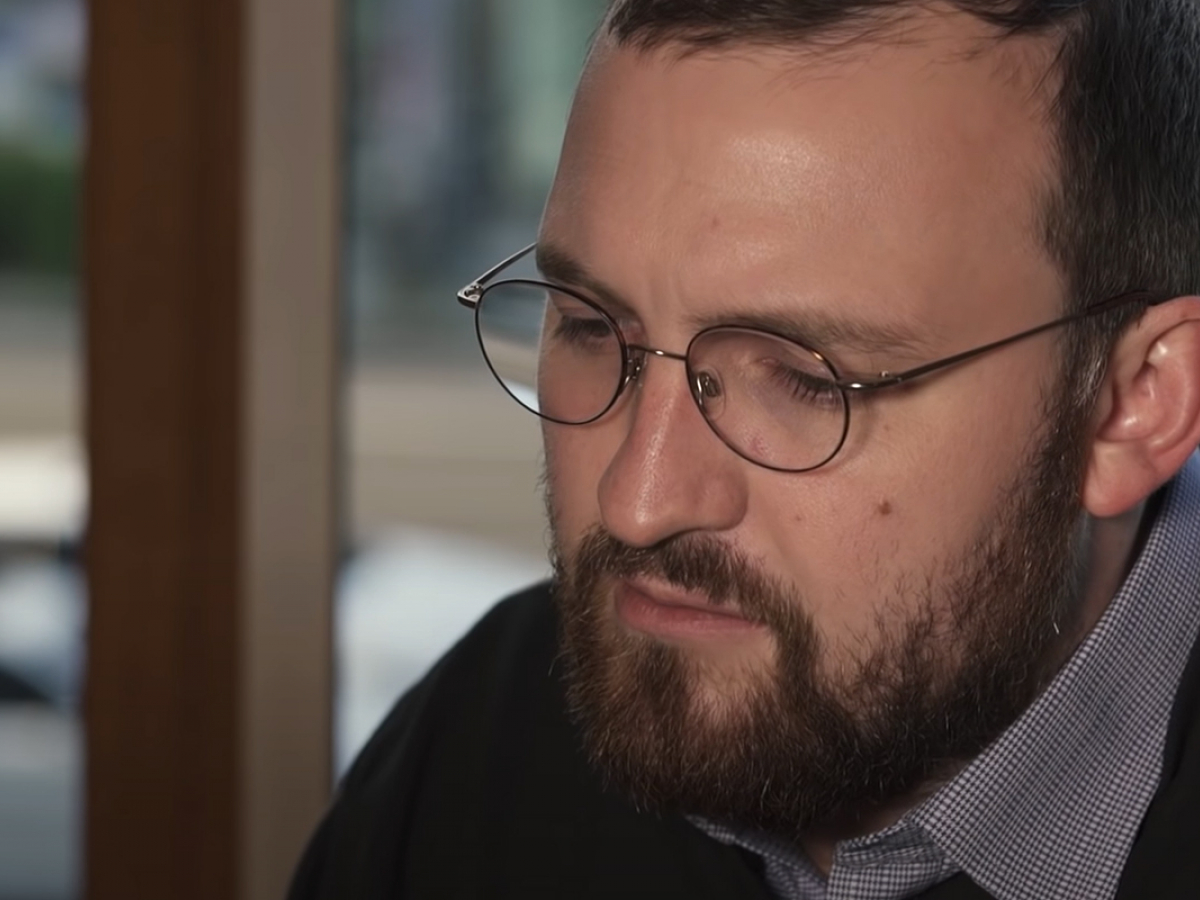