KARE 11 TV reporter Lou Raguse is resisting efforts by the Hennepin County Attorney’s Office to compel him to testify about his interview with a man charged with murder in a Hwy. 169 road-rage shooting last year.

Jamal Smith is in jail awaiting the start of his trial June 27 in Hennepin County District Court. He’s accused of firing from another moving vehicle, fatally shooting 56-year-old Jay Boughton of Crystal in July 2021 after a brief altercation in Plymouth traffic near the Rockford Road exit.

Raguse reported in April that Smith called him from jail and in a recorded video interview said he believed the fatal shot was fired at Boughton by a passenger in the back seat.

“I heard the shot. I didn’t know if someone was shooting at us. I didn’t know if he shot in the air. Under no circumstances did I believe someone got murdered. None at all,” Raguse reported that Smith told him in the video call.

The interview prompted Judge Nicole Engisch to issue a gag order in the case.

Assistant Hennepin County Attorney Dan Allard filed a motion earlier this month asking Engisch to issue a subpoena requiring Raguse to testify. Allard said he wants to call Raguse to “lay foundation” for the introduction of the video interview at trial.

In arguing for Raguse to testify, Allard said Smith provided relevant information to Raguse — that he was in the vehicle at the time of the shooting.

Allard also argued that Raguse’s First Amendment rights wouldn’t be violated because he would be sharing information from a video interview, not a confidential source. He also argued there was a “compelling and overriding interest” in the reporter’s testimony.

In response, Raguse’s attorney, Leita Walker, called Allard’s four-page memo “flippant,” saying the prosecutor misstated or ignored laws protecting reporters. She also pointed out that prosecutors already have a copy of the interview because it was recorded by the Hennepin County jail, where Smith is held.

“Nonetheless, the state insists the court can compel Mr. Raguse to testify about information he acquired in the course of his newsgathering, exclusively in his capacity as a journalist, because — the state says — all it needs is for Mr. Raguse to ‘lay foundation’ for the recording, which he did not make and has never possessed,” Walker wrote.

But in Minnesota, reporters cannot be compelled to disclose confidential sources or unpublished information, Walker wrote, adding that the so-called reporter’s privilege can only be overcome when certain criteria are met.

What the prosecutors are seeking from Raguse “falls squarely within the privilege” because the state seems to want him to testify about how he first made contact with Smith, she wrote.

The state has made clear to the court that while alternatives to Raguse’s testimony exist, “[it] refuses to explore any of them because the state simply feels entitled to burden a journalist with a subpoena.”

Walker urged Engisch to deny the prosecution’s request and force the state to pay KARE 11’s attorney fees for fighting it.

Smith remains in custody on $3.5 million bail. A grand jury indicated him on a first-degree murder charge in October. He’s also charged with second-degree murder during a drive-by shooting and illegal weapons possession. If convicted, he could face life in prison with the possibility of parole.

Earlier this year, the city of Minneapolis served subpoenas to local journalists, including Andy Mannix of the Star Tribune and Max Nesterak of the Minnesota Reformer, for materials gathered during their coverage of the unrest that followed George Floyd’s murder in May 2020. The subpoenas are part of an ongoing federal civil lawsuit filed against the city by a photojournalist blinded in one eye after being shot with a foam bullet by a police officer during the turmoil. Both outlets fought the subpoenas before the photojournalist, Linda Tirado, settled with the city for $600,000. 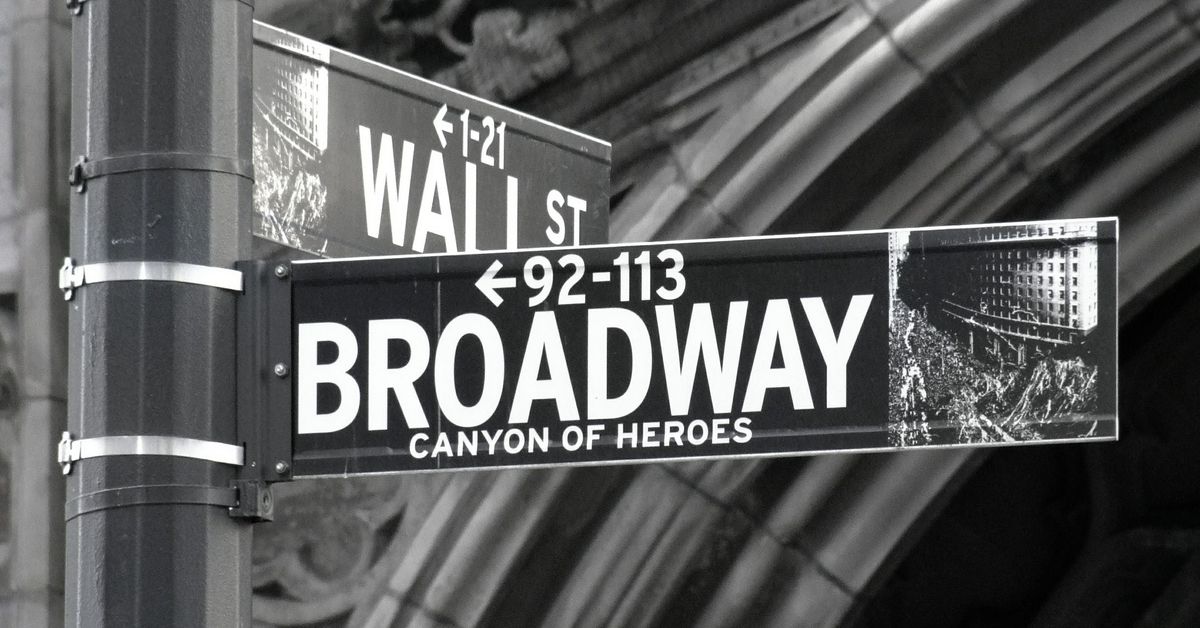 ‘Crypto: The Musical’ Aims for Broadway 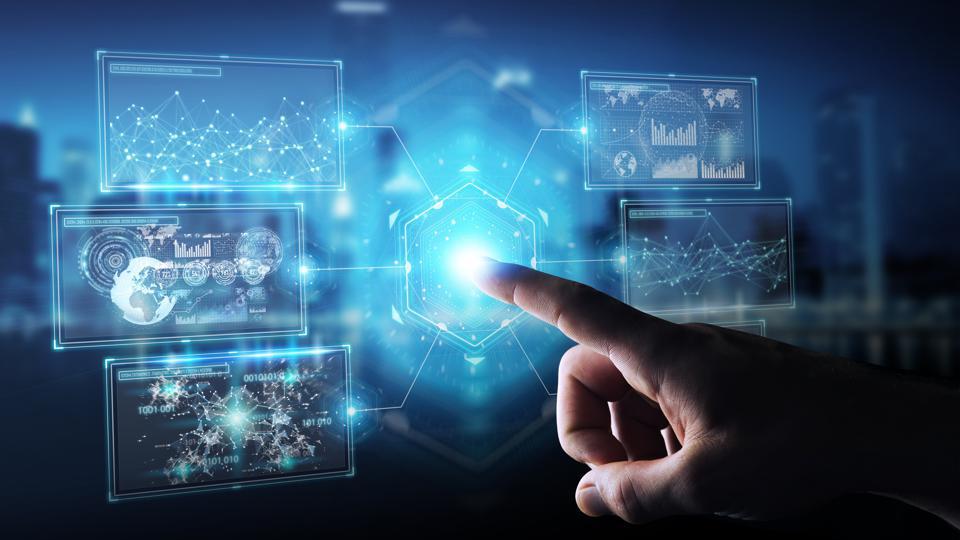 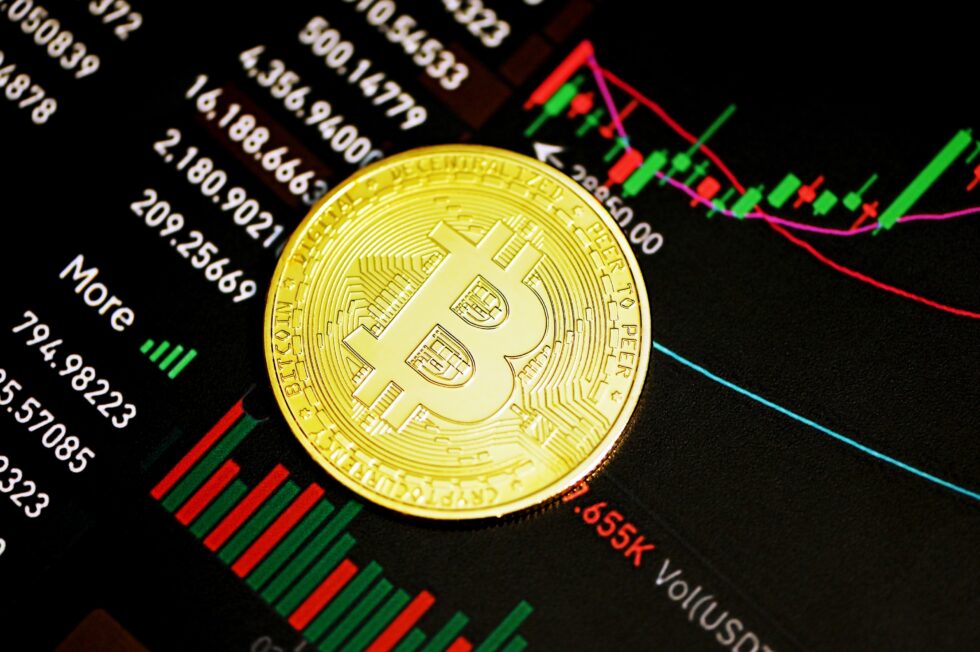 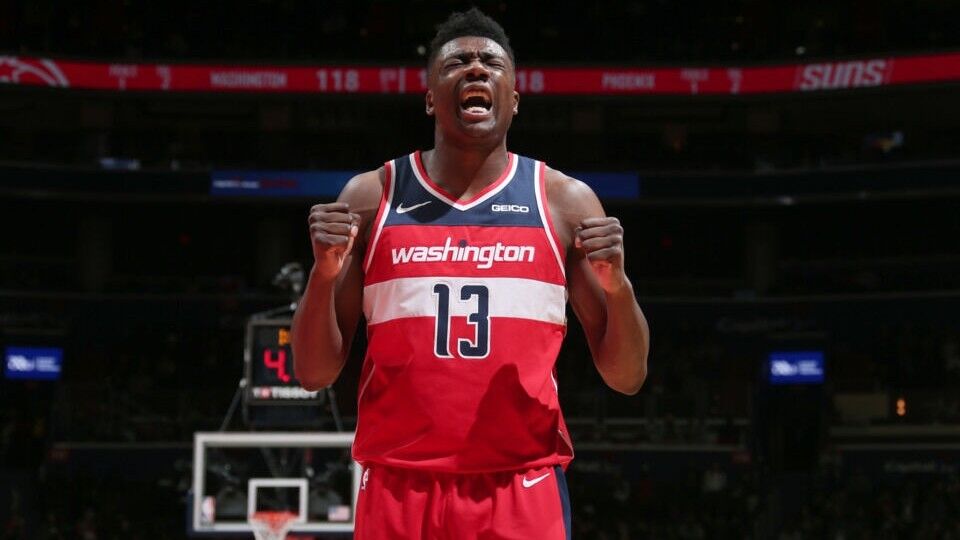 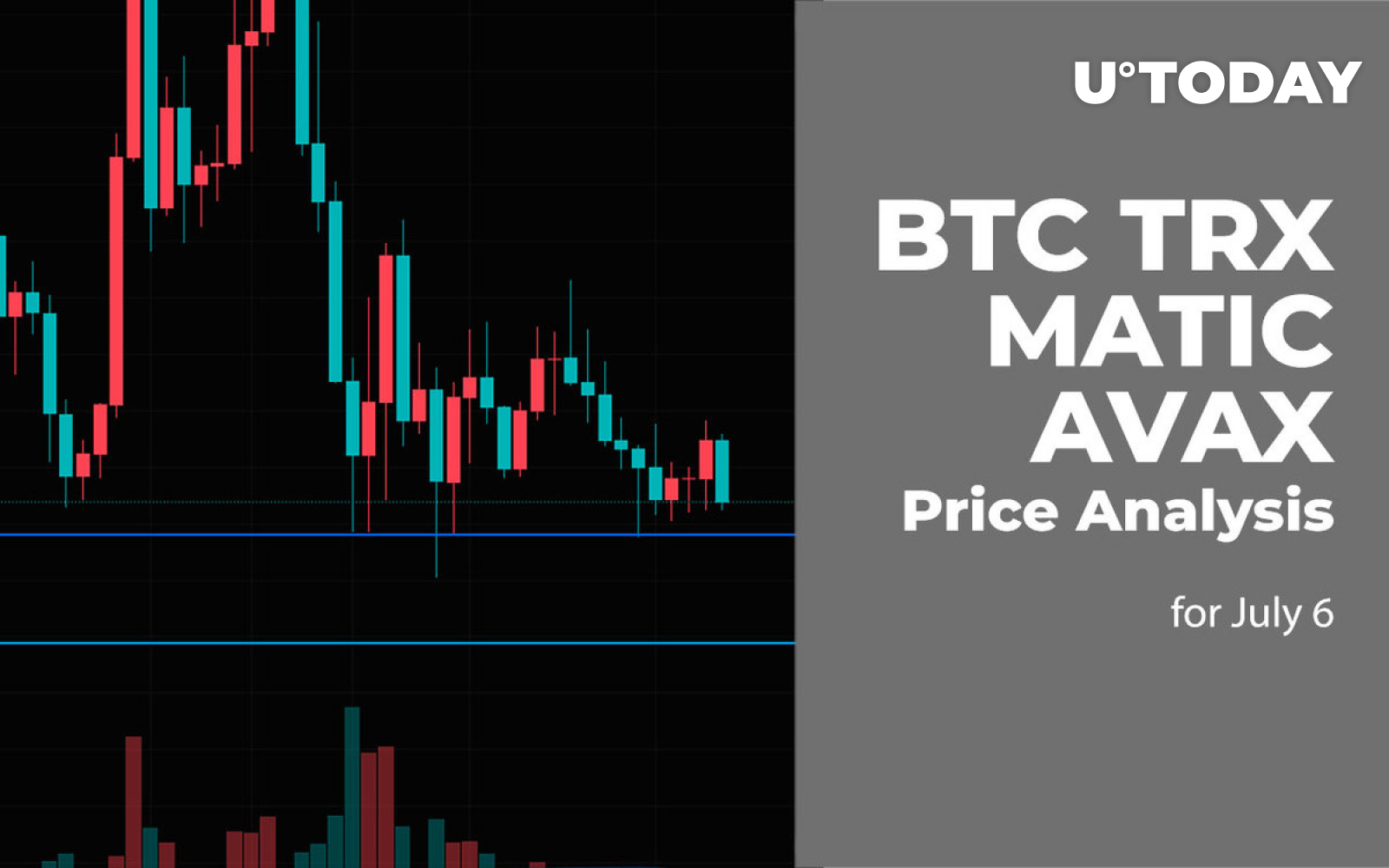