Skip to content
Home News Why food inflation may linger, as explained by a loaf of bread

The cost of groceries jumped 14% in the past year in the Twin Cities, and food inflation may keep getting worse before it gets better.

A loaf of bread helps explain why.

Bread has just a few ingredients — wheat, water, yeast, salt, maybe sugar — and the average price of a loaf has tracked closely to overall inflation in the past 40 years.

And while the war in Ukraine and climate extremes have pushed wheat prices to their highest levels in 15 years, it’s the components not listed on the ingredients label that are driving up the price of bread — and all food for that matter.

“The actual cost of wheat in a loaf of bread might only amount to a couple of slices,” said Michael Boland, agribusiness professor at the University of Minnesota’s College of Food, Agricultural and Natural Resource Sciences. “It’s not like a head of lettuce where you take it out of a field, wash it and it’s on a shelf.”

The other costs baked into the price of a loaf, he said, include things like packaging, labor, energy and transportation — all of which are more expensive now.

So even when the price of wheat and other raw ingredients stabilize, high food inflation could linger into next year.

“These shocks are going to be here for a while,” Boland said, but it’s anyone’s guess as to how much higher food prices will go, or how long they keep rising.

“The high prices we’re seeing for wheat are probably going to be sustained at least through the end of the growing season,” Joe Mahon, regional outreach director at the Minneapolis Fed, said June 1. “Does that necessarily mean the price of a loaf of bread is going to keep going up? I don’t know, because some of the pressure from elsewhere in the supply chain might end up being relieved.”

Energy, transportation, packaging and “all these other parts of production, that’s where a lot of inflation in food is, even though crop prices are up,” he said.

Higher gasoline and diesel prices make it more expensive to move wheat, flour and bread from farm to store shelf. Food makers are passing along fuel surcharges to customers to offset those costs, Boland said, forcing retailers to pass on increased prices to consumers.

At factories and warehouses, it’s getting more expensive to keep the lights on, ovens hot and buildings cool as electricity costs increase.

The higher cost of natural gas — a key ingredient in synthetic fertilizers — also means higher costs on the farm that need to get recouped.

Among all the items considered in the producer price index — which measures business inflation — energy prices have increased the fastest. Businesses were paying 45% more for energy in May compared to the year before, according to the Bureau of Labor Statistics, while costs overall were up 11%.

Like many industries, food manufacturers are short-staffed. As a result, wages are going up to recruit workers, and suddenly the cost of making bread is that much more expensive.

“These are extremely tight labor markets,” Mahon said. “It’s hard to find people, so starting wages are going up, and that’s leading to wage increases across the board.”

Consider how many hands touch all the ingredients in a loaf of bread, from the farmer to the cashier — each likely getting paid more than they were a year ago.

A combination of labor and energy issues, the cost to haul cargo across country or even across town has exploded in recent years. Long-distance trucking costs have jumped a staggering 70% over the past two years, according to the Bureau of Labor Statistics, after rising a combined 35% over the previous 20 years.

As of May, average transportation and warehouse costs for businesses had risen 24% over the year before. That’s just the cost of bringing finished goods to market, like trucking a loaf of bread to a grocery store. The cost to move wheat and flour between farms, mills, warehouses and bakeries is also up, on average, 16% over the past year.

Plastic bread bags are also affected by increased costs to produce and ship due to energy and labor. And the persistently high price of oil, which keeps setting records, directly translates into higher prices for petroleum-derived plastics.

What’s more, major buyers and sellers enter long-term contracts that keep prices fixed for a set period. So major bread manufacturers have had that cushion through this spring’s volatile wheat prices. As new contracts are negotiated, however, costs are likely to rise for bread makers and other food companies, foretelling increased prices for consumers.

“Because of the nature of risk management [such as supply contracts and hedging] these effects will take a little longer to show up.” Boland said. “Prices are far more volatile at the producer end. The further away you are from the consumer, the more volatile prices are.”

Volatility is key to understanding food inflation — prices go up, but they still occasionally come down.

“It’s not necessarily the case that once the price of bread goes up it’s never going to come back down,” Mahon said. “That’s a little bit of good news.” 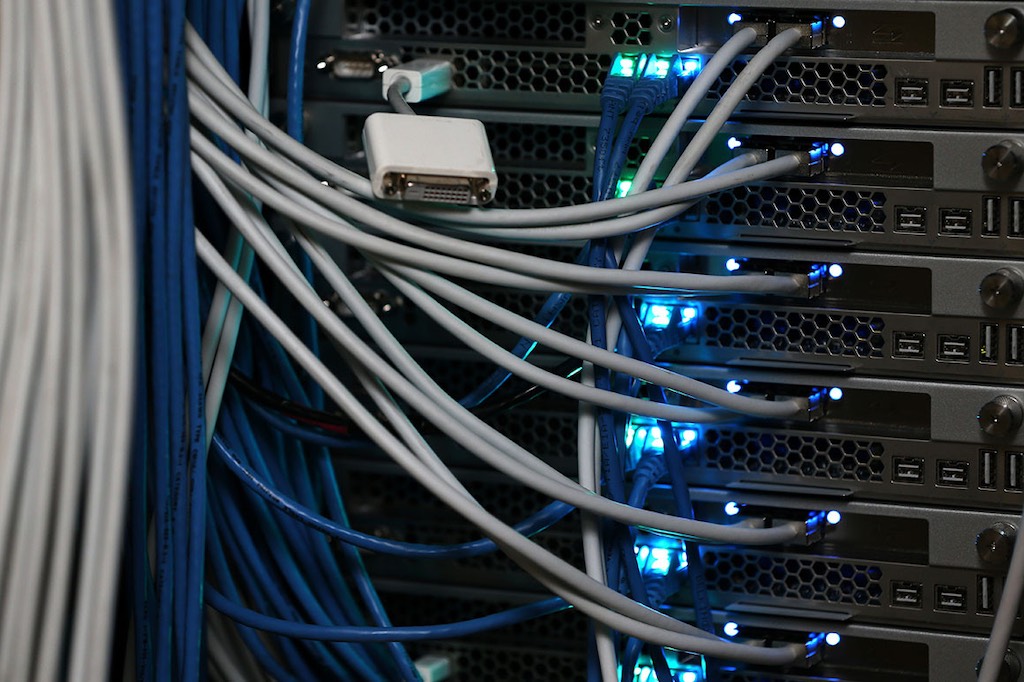 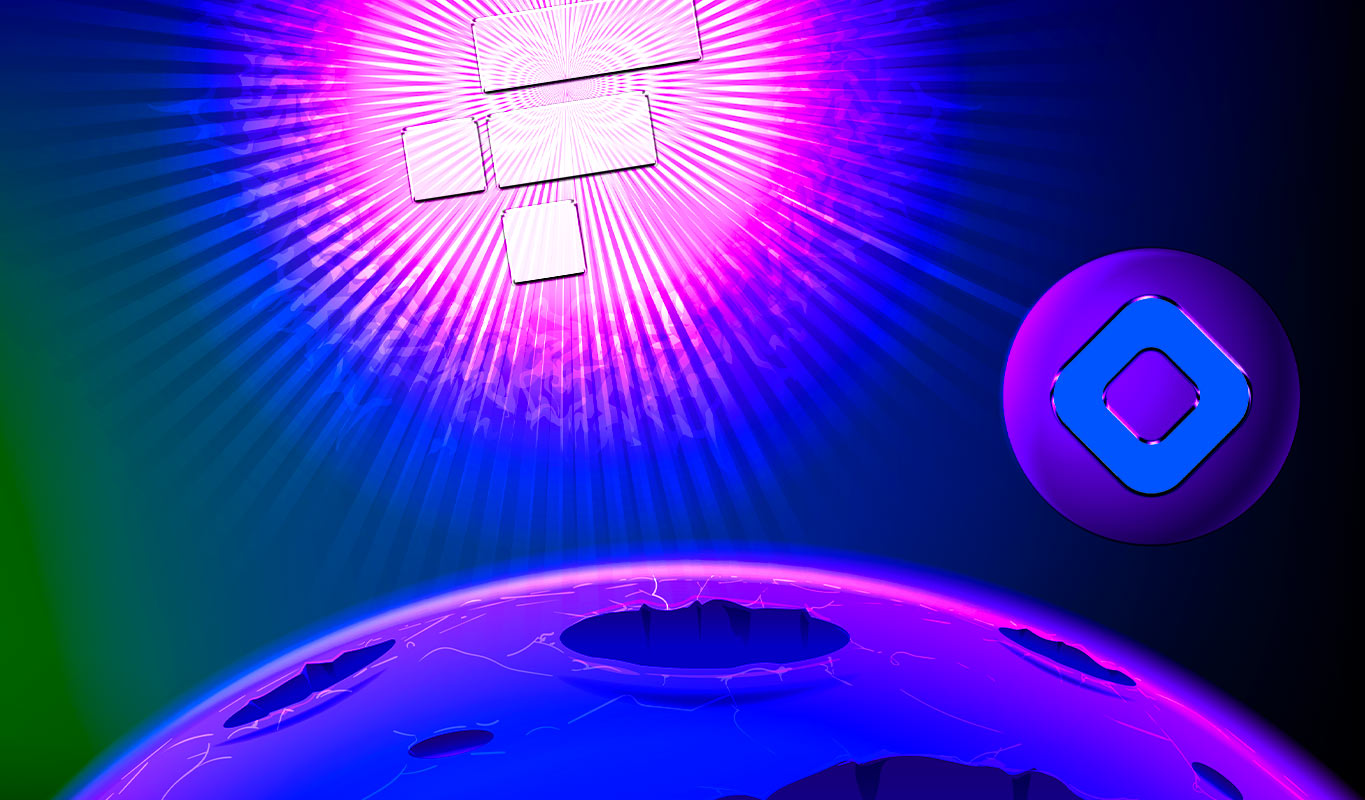 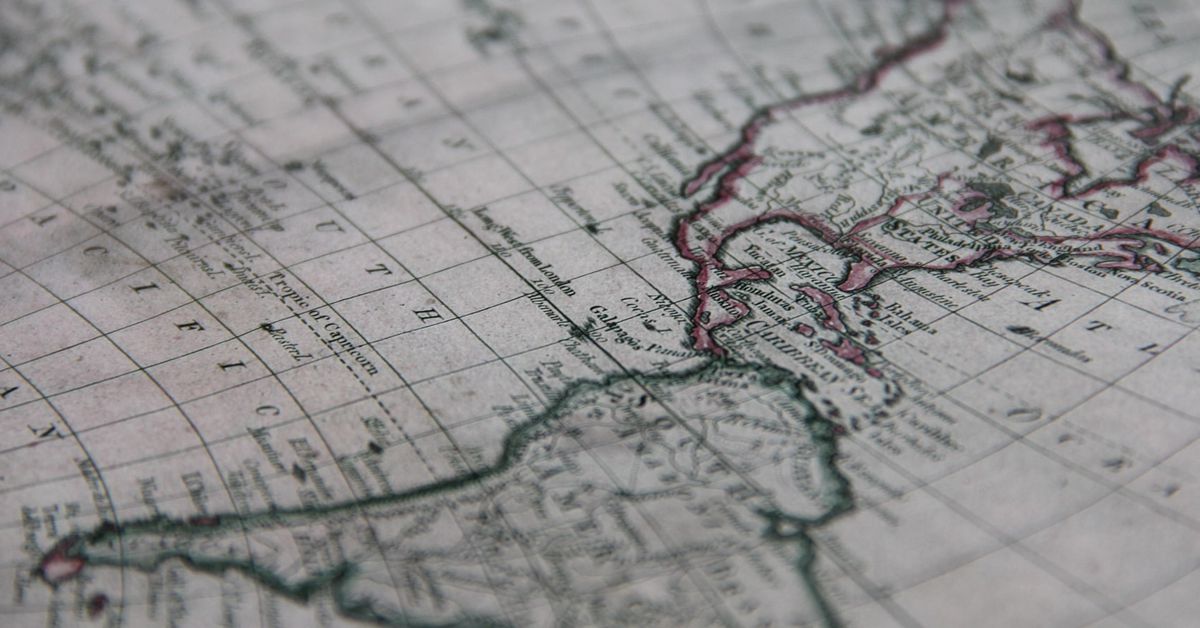